The following are my director’s notes from the printed program of SHADOWS, a project that I directed in late 2017. SHADOWS ran for a short 3 night run from 5th – 7th December, 2017 at Theatro Technis in London. For more information about SHADOWS, visit squirelane.co.uk/shadows It’s not that I haven’t been listening to the discussion, it’s that I didn’t know where my place was to help. Could I?

The first time I heard a reading of SHADOWS was just over a year ago. Carguil had written a ten minute script about three black men in a prison. He asked me what I thought about the piece after the reading. The truth is that I found the piece to be fascinating and deeply moving, an examination of the prison system and just how so many black people end up there. The fact of the matter is I really didn’t feel it was my place to give Carguil a full critique on the work. I could critique the structure and the story, but I didn’t feel it was my place to get into a discussion about the deeper meaning.

The image of Edmund seeing his shadow in a jail cell is one of those moments that make you think. It was there in the 10 minute piece. Over the next several months, SHADOWS kept playing over in my head, and I was surprised when, over a burger and an Oreo shake at Byrons (a place that has become home to our long discussions since), Carguil asked me if I was interested in directing the full length version of the play.

How could a white boy who grew up in a middle class family in suburban Connecticut, USA, know anything about “walking while black” in Birmingham in the United Kingdom — or as Edmund would put it, how could I ever understand “the struggle.” The truth is I can’t, I can never truly relate. It’s not that I haven’t been listening to the discussion, it’s that I didn’t know where my place was to help. Could I?

Over our nearly weekly burger conversations, Carguil began to open up to me with stories about growing up. He talked about trying to fit in to a community where, as he puts it, “unwritten rules and regulations qualify you to be a part of it.” I, soon, realised that the story he was trying to tell was a story that was far more than about blackness. It is rather a story about searching for your own identity when others around you are trying to teach you their “morals and ethics”. It is a story about wanting to do what is right for your family and your friends while still taking care of yourself. It is a story about being a member of a race that has been treated in ways that I cannot even begin to understand. It is, most of all, a story about being human. What made me decide that I needed to direct SHADOWS was a conversation with a guard, aka Beefeater, at the Tower of London. I was viewing the crown jewels when he popped up behind me and started giving me a history of each piece. The free and unprovoked “tour” was great, but this conversation is poignant to me because somehow we started talking about race. In the end, he said the reason why racial relations in the UK are different than the US is because “we don’t talk about it.”

Discussions about race can get so heated in the US that no matter what your race may be many of us fear speaking out. We fear what others will say about us, and if it is even our place to join that discussion. I think that is where we have gone wrong in the past. FEAR may be one of the biggest reasons we are so stuck, and seeing Carguil think outside of the box and challenge common beliefs made me want to join the conversation.

I may not understand “the struggle,” but I do understand what it is to be human, and when 15% of the UK prison population is black, while only 2.2% of the UK general population is black. Something is very wrong. As a US Citizen living in the UK, I know that there is a deep and dark history that lies at the root of today’s issues, but in order to talk about race, we must first see everyone living on this earth as a human. We are all products of thousands of years of systematic injustice, I think it’s time to begin to fix what my ancestors have broken. Humanity. 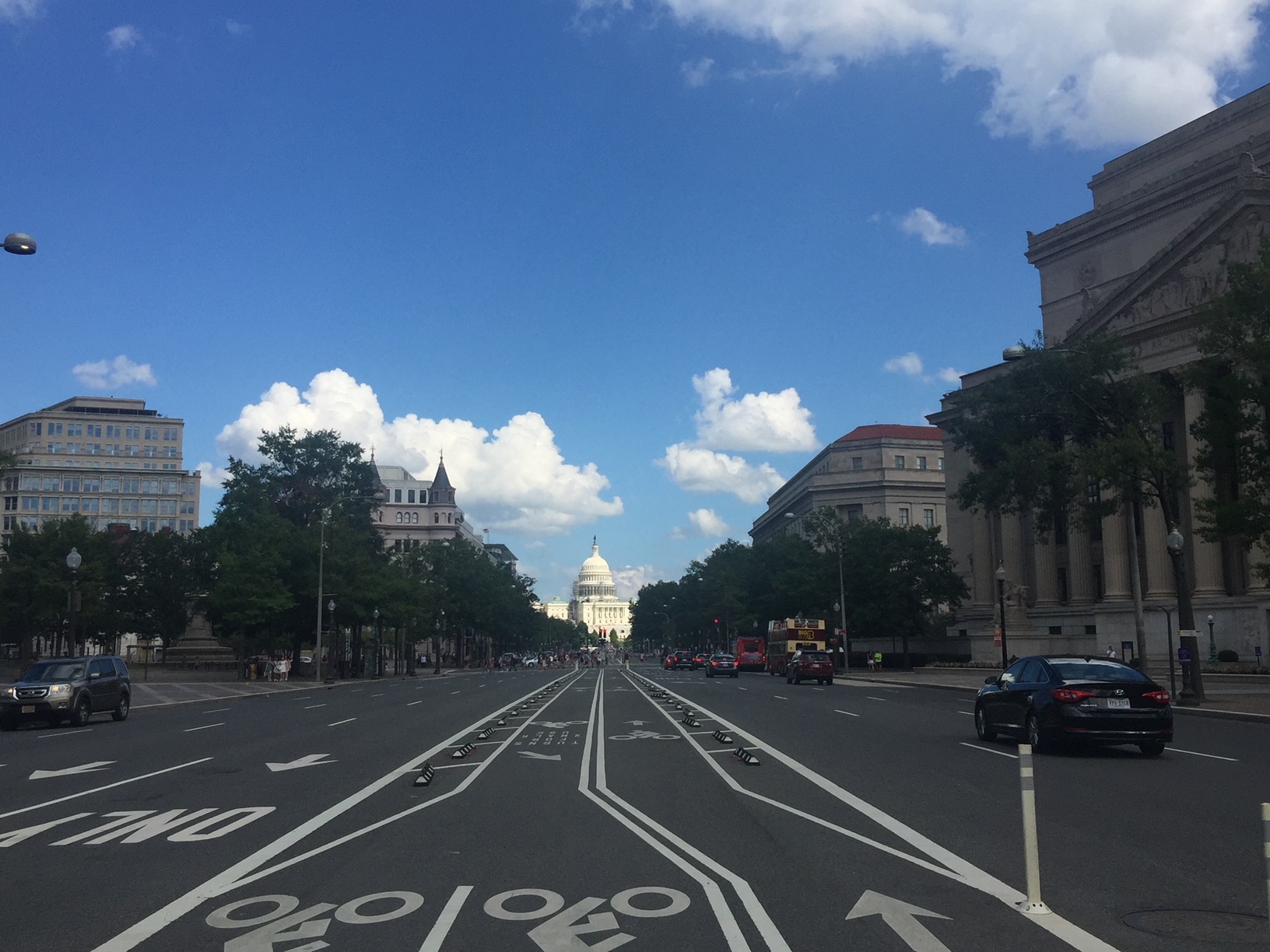 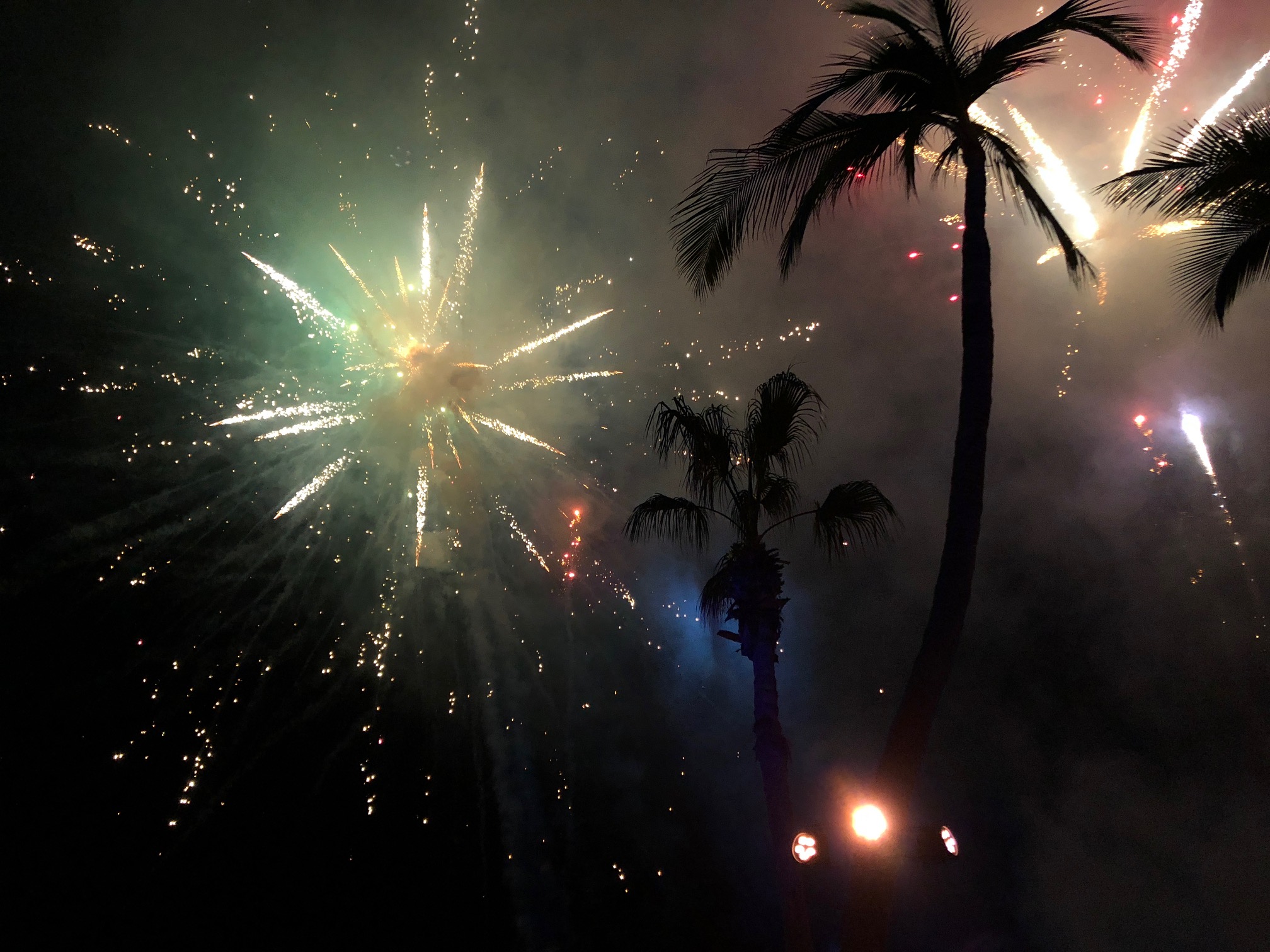 My Year In Review