Kevin Michael ReedIn My Own Words 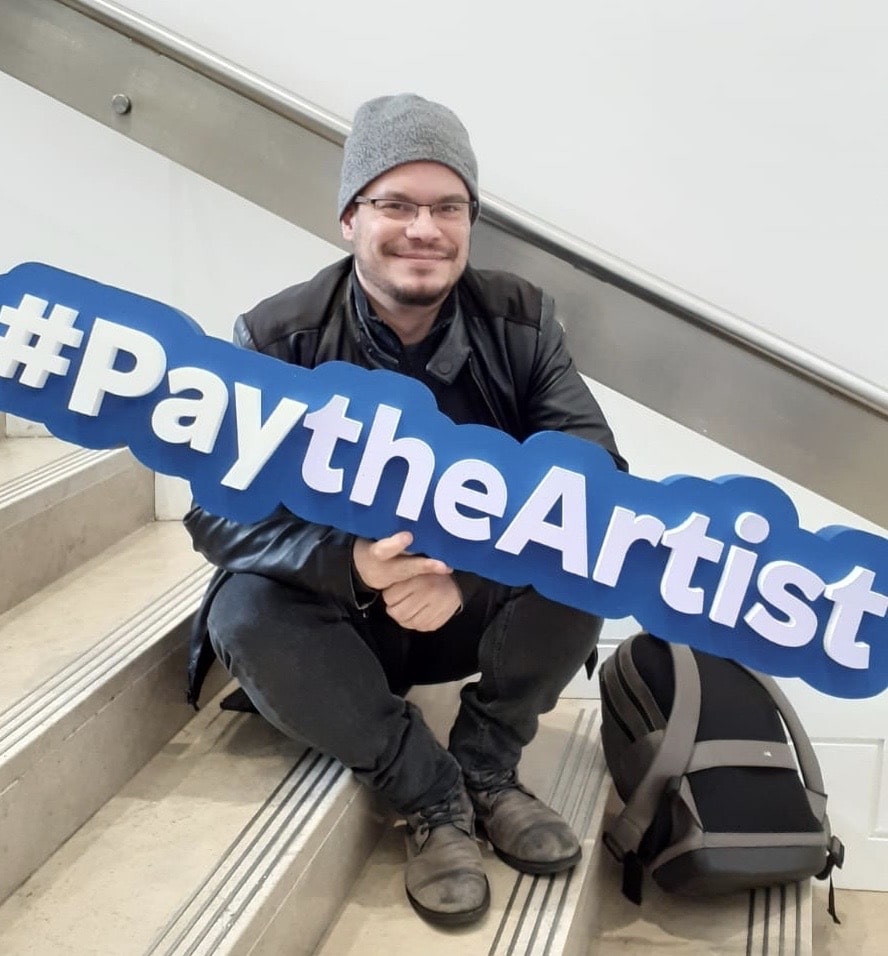 My ever changing
thoughts
on my background
and the theatre that I create.

I grew up on the stage stepping into roles in musicals and plays that others have written, playing the significant other in ballets with dance companies throughout the North Eastern United States, and designing (lights) for several productions as well. After an injury, and a self-examination, I left the theatre to pursue corporate jobs. I landed in account management at advertising firms before realizing in my 20’s that I had to pursue the creative. Upon returning, I spent 17 years as a successful fashion photographer which allowed me to study people and relationships. With an intense need to tell my own stories, I began writing, producing and directing for film and returned to the theatre as well, designing lights for several theatre companies in New York and Connecticut. My passion for telling new stories led me to London where I earned at Master of Arts in Creative Writing (Playwriting and Screenwriting) at City, University of London. I now sit in a foreign city, Dublin, exploring my passion for bringing stories to the stage, where I have recently completed a Master of Fine Arts in Theatre Directing at The Lir, National Academy of Dramatic Art (part of Trinity College Dublin, a partnership with RADA).

Like nearly every storyteller since the beginning of time, I want to get people to think about the human condition. We live in a period of history where media surrounds us and ideas get lost in five hundred channels of television. Print advertising in magazines and posters on the subway are drowned out by the latest Apple-manufactured, internet-connected device proliferating our ears, our eyes, our minds. On a daily basis, interests and opinions are swayed by false information wrapped in beautiful new media packaging, where the semiotics of language and imagery become even more important than ever before. I would like to use my creative talents to bring my ideas and stories to the masses through the use of media, traditional and new, and the stage, traditional and experimental, and explore methods of breaking through the clutter that surrounds us to touch hearts and minds.

My directing practice is focused on developing and directing new, socially engaged text-based works that seek to interrogate the status quo, while provoking empathy and sparking dialogue about present day global issues. I seek to push the boundaries of traditional theatrical form by incorporating new technologies and media, where appropriate. My varied experience in theatre, film and photography has all been the backstory for my latest pursuit of capturing real people in socially relevant stories with a passion for looking in on the lives of those not talked about, the situations that are hard to talk about, and the relationships that can’t be talked about. There is an immense opportunity with the convergence of media to improve the theatregoers experience and our ability to tell today’s stories with new forms of theatrical language. As one of the few places on earth where we have the attention of a single audience for an extended period of time, we have a unique responsibility and opportunity to bring diverse stories to the stage that not only entertain, but educate, provoke and connect deeply with the here and now.

As theatre-makers, as makers of media, I believe we have a responsibility to open people’s eyes to worlds that they have never been introduced to.